Originally from Cheshire, Simon was a member of the National Youth Theatre before going on to read English at the University of Birmingham. He trained as an actor at the Royal Welsh College of Music and Drama.

Film and Television includes Philophobia (Fablemaze Films) and Not Going Out (Avalon for BBC1), while other screen work has included several independent shorts, corporate training films and television commercials. Radio includes We Are The BBC, Angels in the Dark and Leaves in Autumn (all for Wireless Theatre Company), while other voice work has included audiobook narration for Listening Books and Bitesized Audio, and providing character voices for animations including Paw Patrol and Butterbean's Cafe (Nickelodeon/The Little Music Company).

Below is a selection of Simon's acting credits. A full CV is available on his Spotlight page or as a PDF download.

Frank Foster | How the Other Half Loves | Torch Theatre | Peter Doran

Benedick | Much Ado About Nothing | Sheringham Repertory | Desmond Barrit

Eric Stubbs | We are the BBC | Wireless Theatre | Jack Bowman 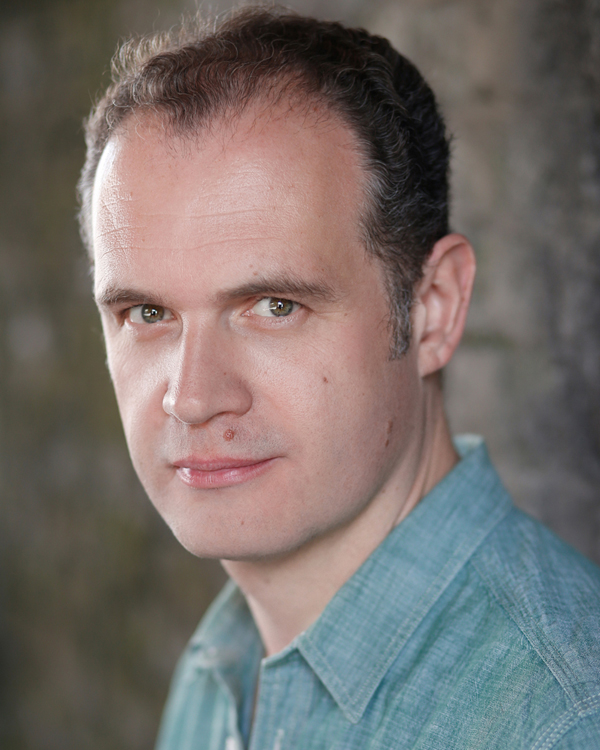 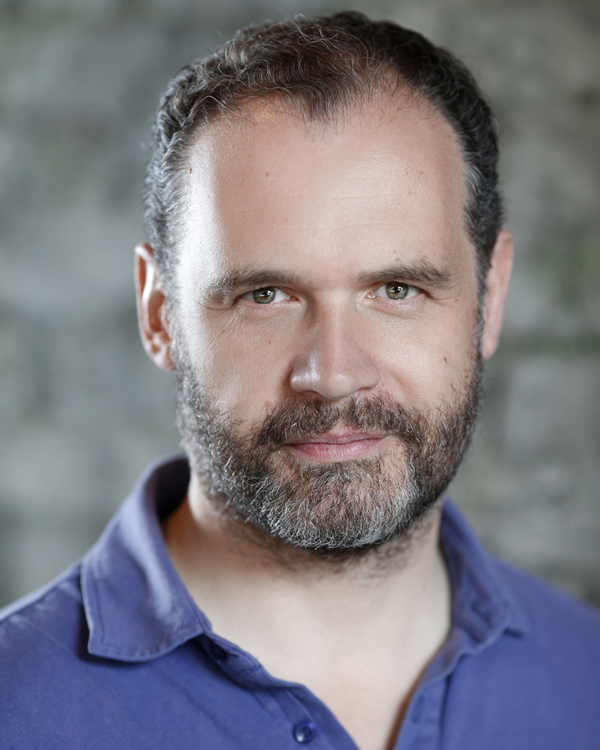 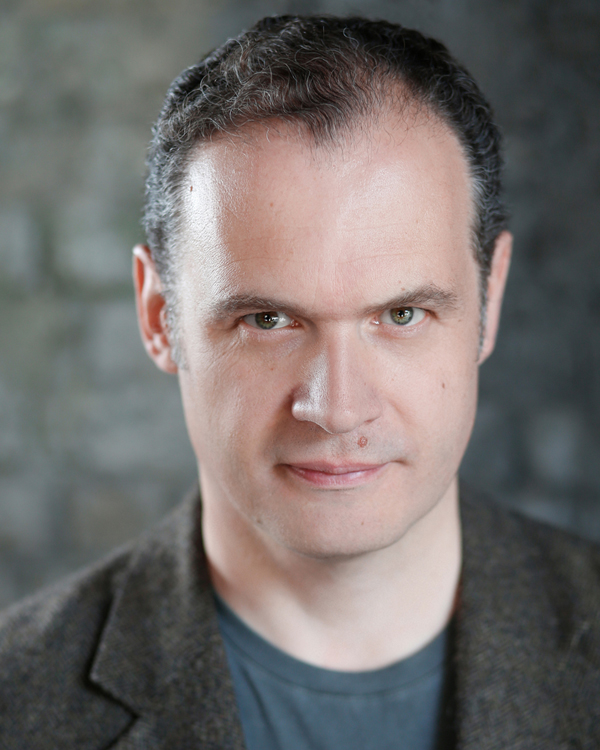 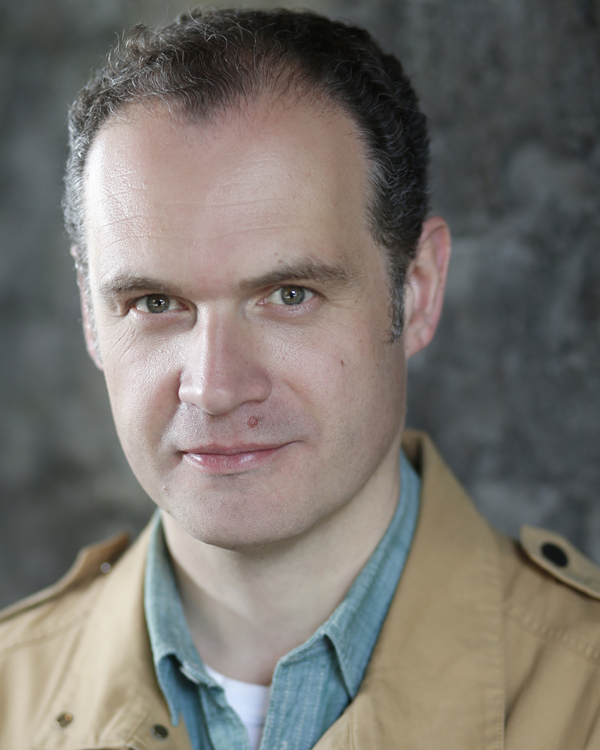 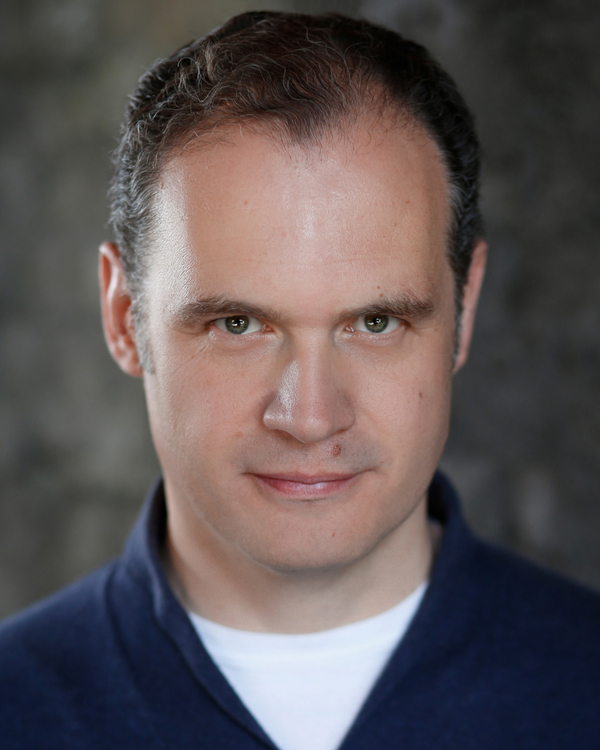 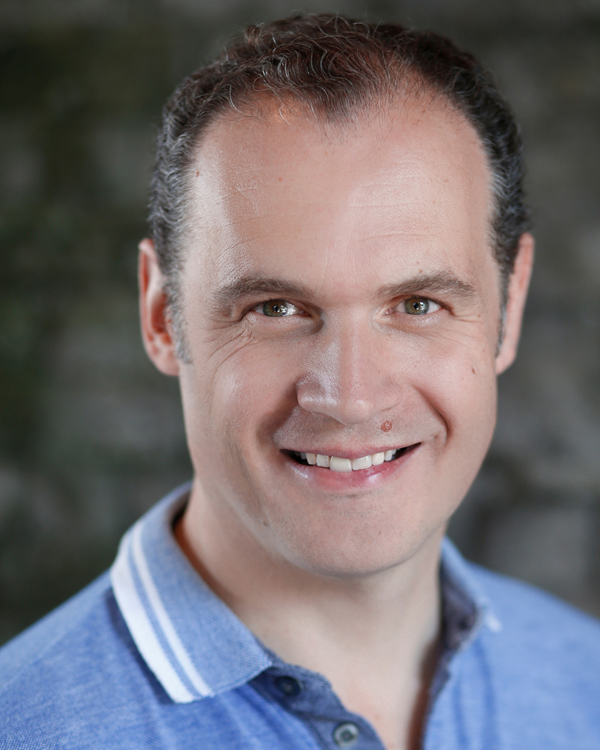 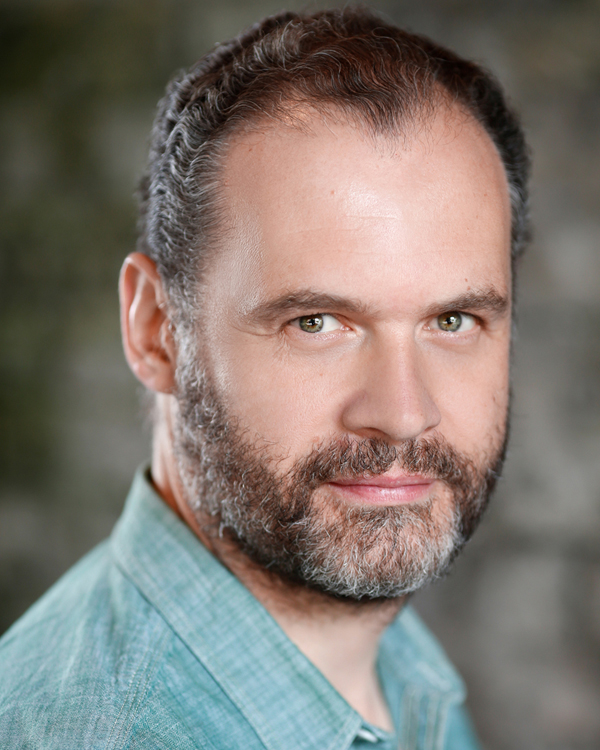 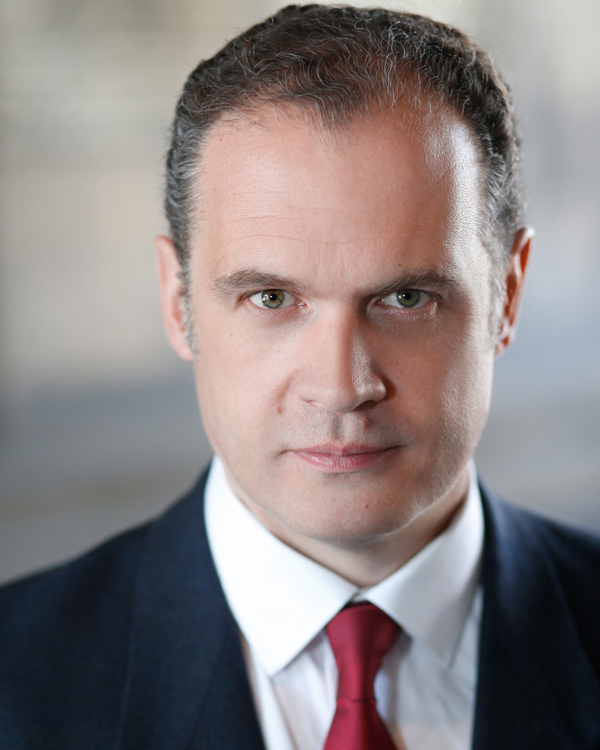 Below is a selection of stills from Simon's work. Click on the images to enlarge and for production / photographer details. 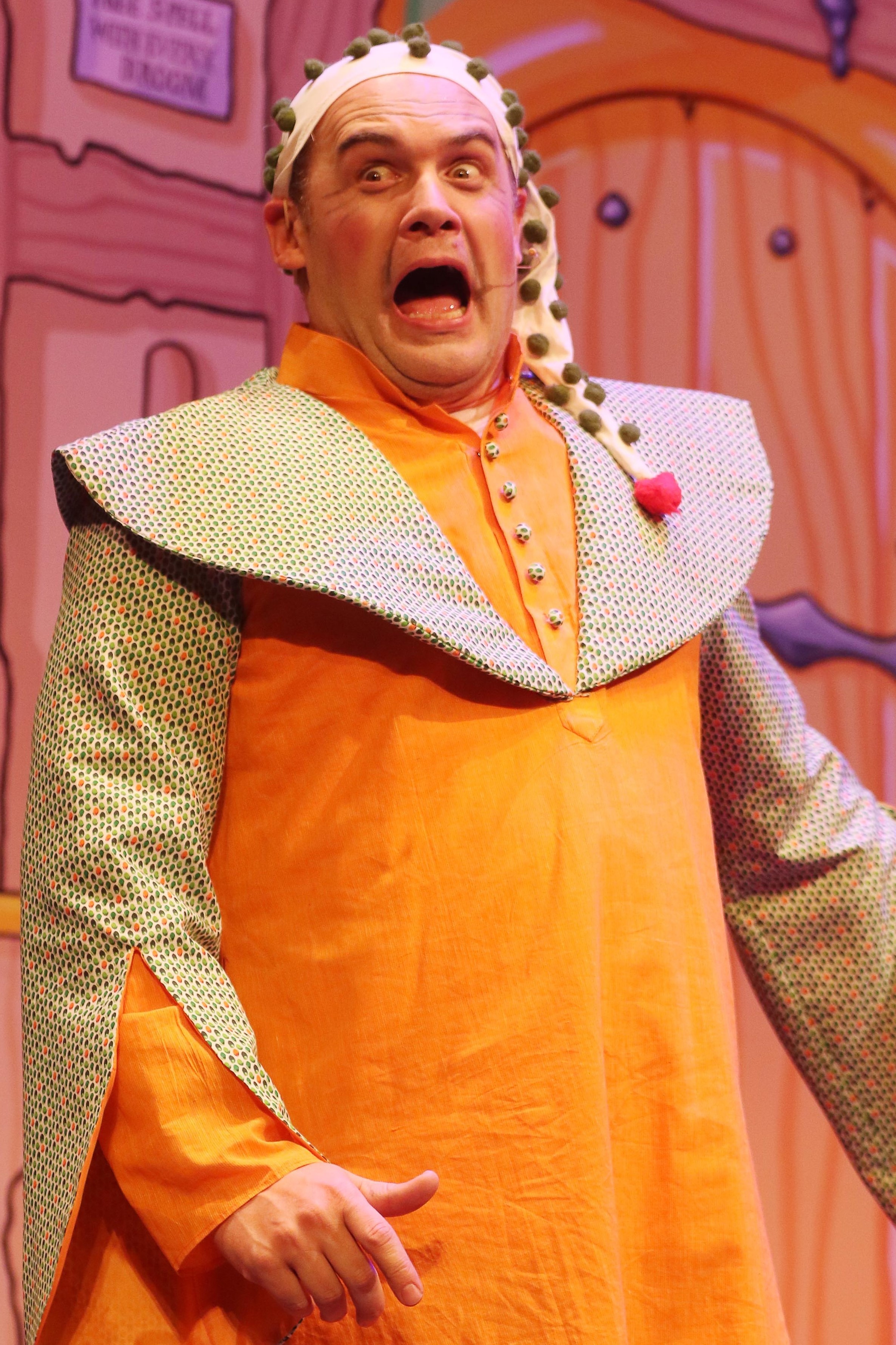 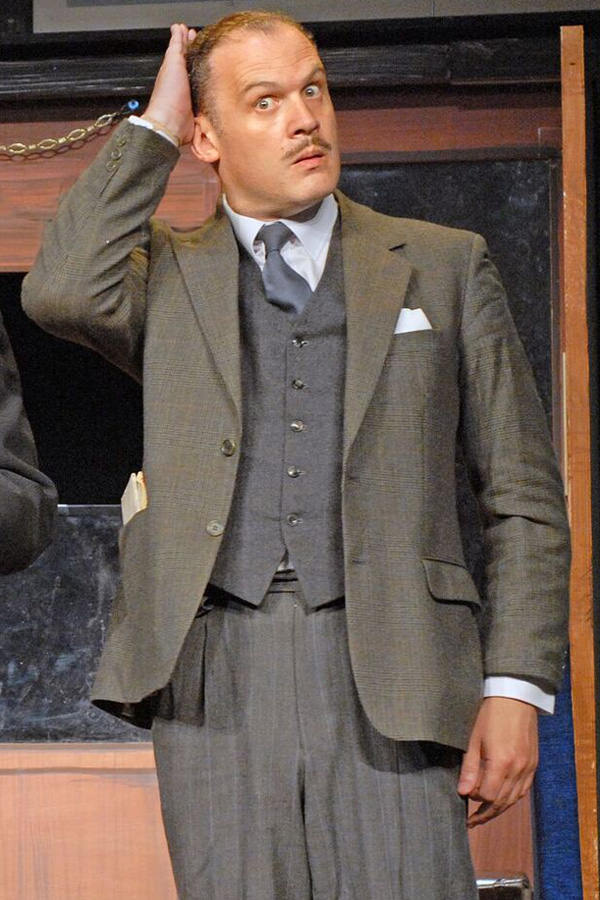 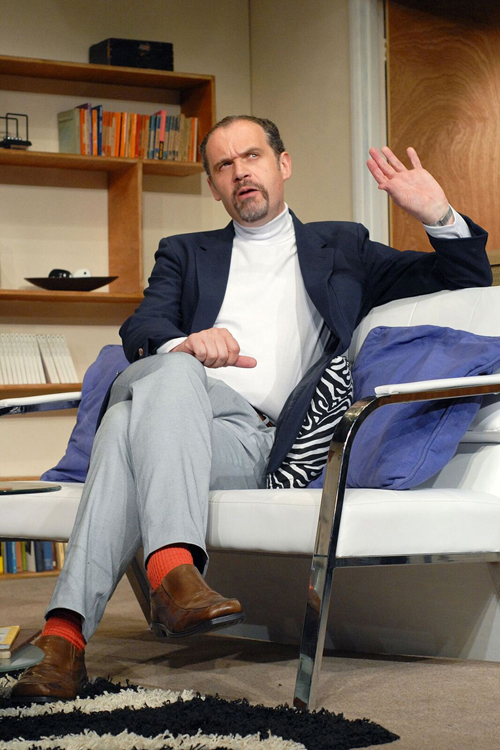 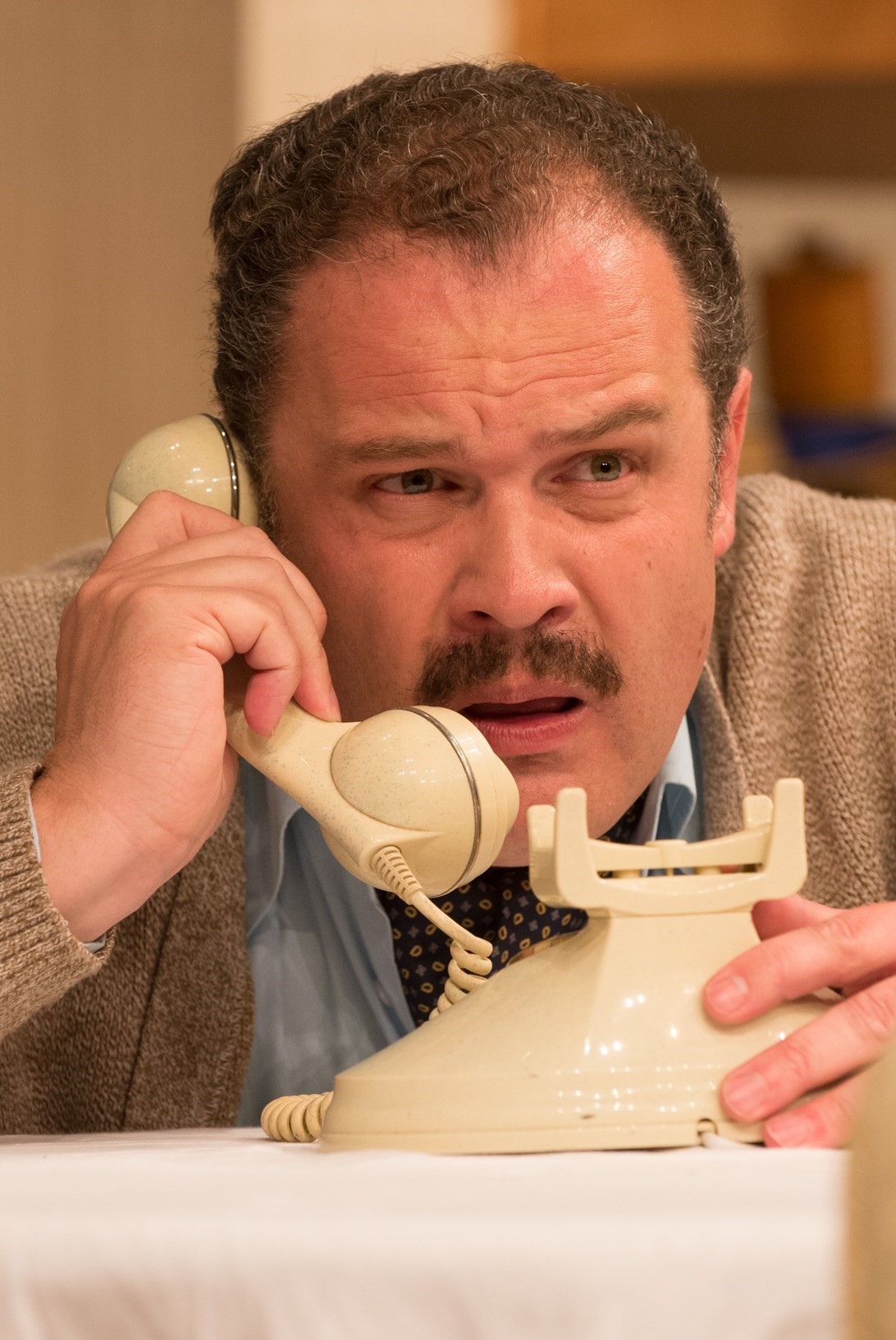 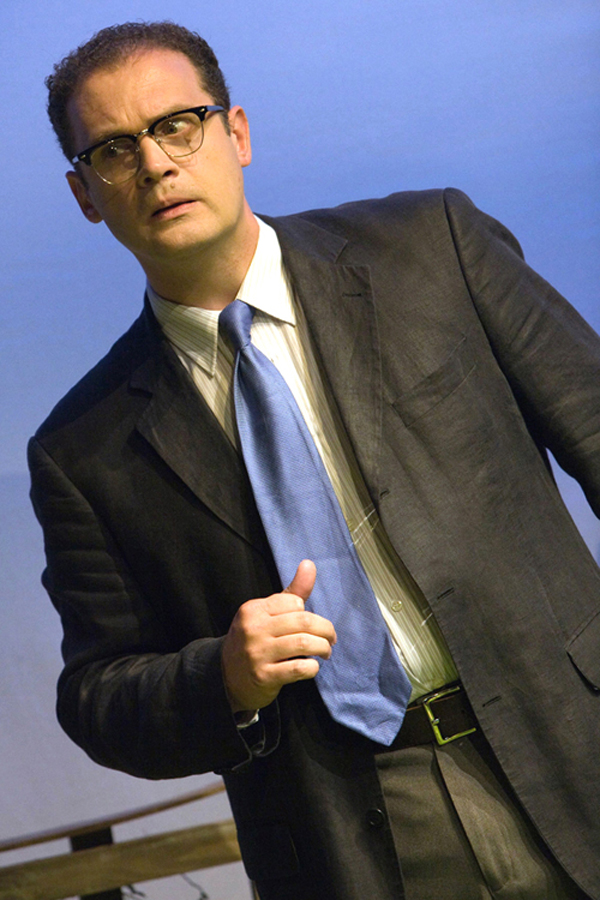 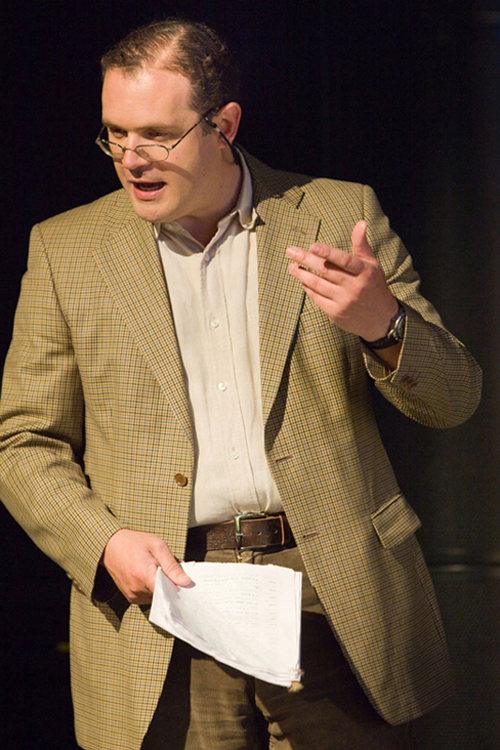 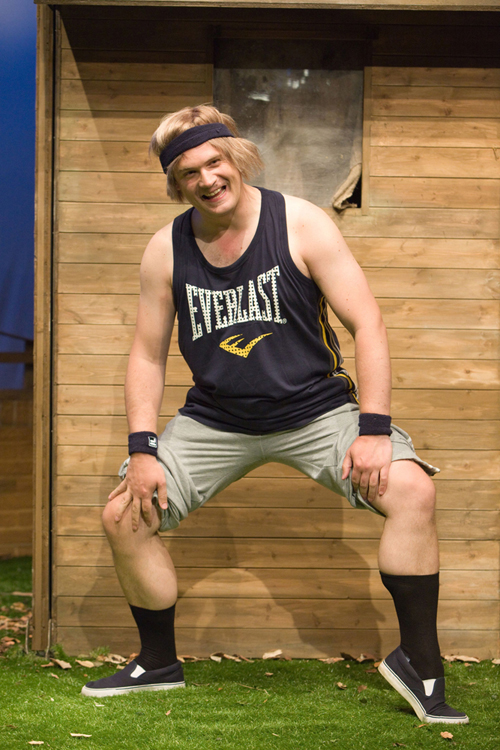 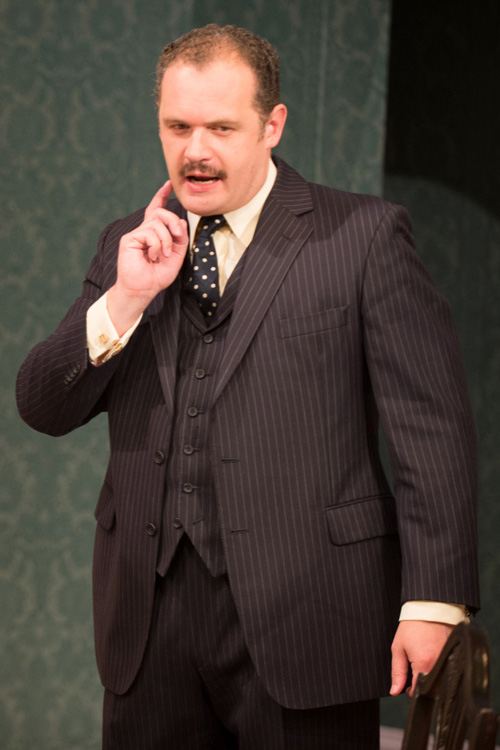 Simon recently played the role of Mr Scout in Philophobia for Fablemaze, alongside Harry Lloyd and James Faulkener.

His television credits include an episode of Lee Mack's sitcom Not Going Out, first broadcast in November 2014. His other screen credits have included leading roles in corporate films and TV commercials.

Trailer for The Mariner's Role in Collecting Evidence, a corporate film in which Simon plays the leading role of maritime lawyer Simon Bailey.

Simon's voice work includes radio plays for Wireless Theatre Company and audiobook narration for Listening Books and Bitesized Audio. His recording of 'Round the Fire Stories' by Sir Arthur Conan Doyle is available on Audible and iTunes.


Further samples of Simon's voice are available on his Spotlight profile

For voice or corporate work, or any other enquiries, you can send a message to Simon directly using the form below: